What five words would you use to describe 405 LIVE?

Now, using more than five words, what’s it about?

It’s a series of sketches about what it’s like to live in Oklahoma and be an Oklahoman. – Topher Owen, artistic director

405 LIVE! is about the things that Oklahomans face every day. It’s an interesting look into the minds of regular people, rolled in comedy sauce. – Ann-Lisette Caveny, cast member

405 LIVE! is an original sketch comedy revue written by an ensemble cast of OKC metro performers with a common theme running throughout the show. Our theme is the times we live in and every The Space sketch revue will have a special tie-in to our home.– Kellen Hodgeson, cast member

Our shows are about finding the common ground of all Oklahomans, and gathering us all together to giggle at ourselves and recognize how connected we all are – despite our different life experiences, ethnicities, ages and perspectives. – Monica Owen, production designer

How did this production come about?

The Space has been a dream of mine for many years now, and this is our third revue. We’ve been lucky to find the talent to make this show a truly Oklahoma experience. – Topher Owen, artistic director

The cast spends approximately 12-14 weeks developing material via improvised scenarios based on their everyday experiences as humans and as Oklahomans. They refine their points of view, write their favorites into sketches or blackouts (one minute or less), compose a song or two to complement the written material, and assemble the show. – Monica Owen, production designer

Why have you chosen to do this show?

Topher is passionate about the philosophy of improvisation as he learned and practiced it with The Second City and he (and we) believes Oklahoma is ready to experience the community-building, perspective-enhancing, heart-opening, healing power of improvisation-based sketch comedy. – Monica Owen, production designer

What was the biggest challenge with this production?

Scheduling seven ensemble members every week for months. Once we got the [rehearsal] schedule down, everything else was a breeze. – Topher Owen, artistic director

The biggest challenge was whittling down the material into a two-act show. We had tons of improvisation and sketches that had to be trimmed into a show that would flow well. – Ann-Lisette Caveny, cast member

Editing! Cutting down material and finding a voice as an ensemble is a challenging, but very rewarding, process. – Kellen Hodgeson, cast member

One of the biggest challenges of each production is not having our own theatre space, which necessitates renting someone else’s theatre at their convenience. Ideally, the cast would be crafting the next show while the current show is running. However, we can only afford to run for two weekends and then we take about a three-month break (losing momentum with the audience) to create the next show.

With our own theatre, we would offer myriad entertainment on the regular, featuring all local artists – comedians, improv troupes, musicians, poets, visual artists, drag shows … the collaborative possibilities are endless with the wealth of talent right here in Oklahoma. – Monica Owen, production designer

What scenes or moments stand out to you that make the show worth sharing with people?

I really like the scene “Not Country,” about an Oklahoma family living in both city and country settings and how this is something that many Oklahomans deal with every day. I also love playing with [cast members] Kellen and Gabi in “Wrestlers.” – Topher Owen, artistic director

I really enjoy the shorter scenes we call “blackouts.” They are an important part of any sketch show, so I’m looking forward to seeing how the audience reacts. – Ann-Lisette Caveny, cast member

Because it’s a completely original and unique style of comedy that Oklahoma has never seen before. If you like laughing, you’ll want to see 405 LIVE!. – Topher Owen, artistic director

Because sketch comedy isn’t being done anywhere else in the city besides at The Space. OKC finally has a theatre devoted to comedy and I’m so glad Topher is bringing his invaluable experience gained from his 10 years at The Second City. – Ann-Lisette Caveny, cast member

It’s funny. We’re working hard to make something unique to OKC and you can help us do that just by seeing the show and laughing with us. – Kellen Hodgeson, cast member

It is new. It is fresh. It is completely original. There is nothing else like it in Oklahoma. It’s 100% locally crafted by 100% Oklahomans. It’s an outstanding value. It’s happy. It’s playful. It’s topical. It’s current. It’s a new adventure every single show, even if you’ve already seen it, because of the improvised portions. – Monica Owen, production designer

What’s the production status of 918 LIVE?

918 LIVE! is currently in held up in pre-production. We’re hoping we can get enough people to make donations to The Space in order to get 918 LIVE! off the ground. – Topher Owen, artistic director

918 LIVE! will open our second theatre when we expand to Tulsa. Patrons are in charge of how quickly that happens. 😉 – Monica Owen, production designer

Anything else you want people to know?

This show was written by the performers. All the material is original content developed through improvisation and writing as an ensemble. It’s a truly one-of-a-kind experience that you don’t want to miss. – Ann-Lisette Caveny, cast member

We love Oklahoma. We love comedy. We love sharing. And we hope to do it for a very long time. – Monica Owen, production designer

Tickets are $15 and can be purchased online or at the door. Seating is unassigned but limited. Catered bar in the lobby. The show is rated “M” for mature, due to adult content (strong themes and language).

Founded in May 2018 by Topher and Monica Owen and Matt and Tiffany Roberts, The Space is Oklahoma’s professional sketch comedy theatre and training center. Artistic Director Topher Owen is an alum of The Second City, where he was a mainstage actor, director, musical director and instructor for more than a decade. Through its training center, The Space is cultivating sketch writing and improvisation talent, preparing students for careers in professional comedy. With its sketch revues, The Space is providing live entertainment for Oklahomans, by Oklahomans. The Space Enterprise also offers personalized entertainment with private parties, as well as corporate team building and job training. 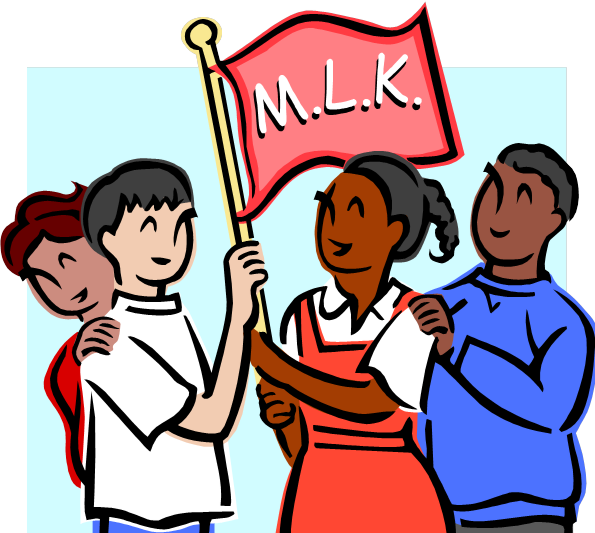